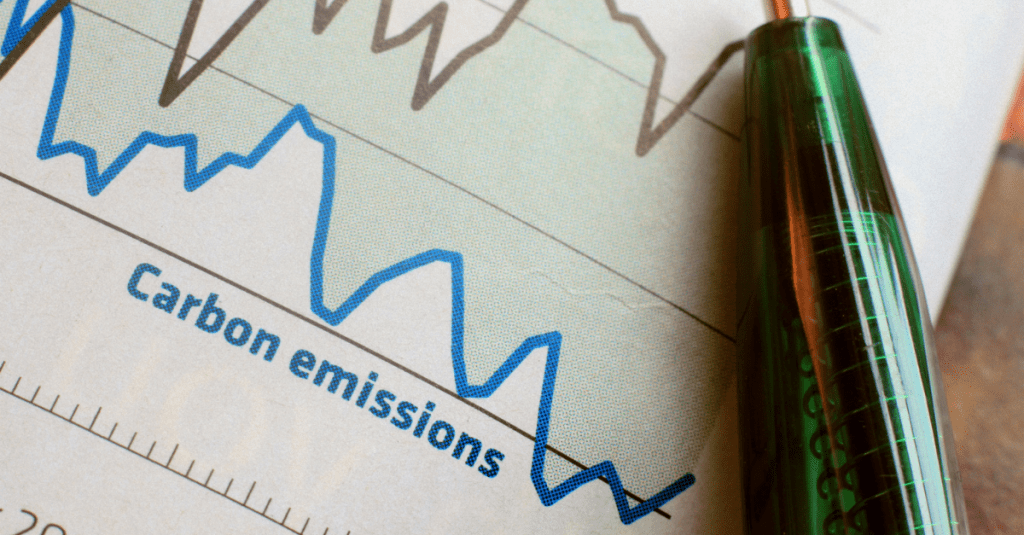 On March 29, 2022, Canada released a detailed plan to reduce carbon emissions 40-45 per cent below 2005 levels by 2030, which will put the country on a path to achieve net-zero emissions by 2050. This strategy has been named the Emissions Reduction Plan (ERP) and it’s the first comprehensive plan of its kind. Previously, Canada has only had individual policies on the subject instead of a detailed, cohesive plan. The ERP includes $9.1 billion in new investments that will be used to decrease pollution, create clean fuels and grow the economy.

The ERP was introduced under the requirements of Canada’s Net-Zero Accountability Act, which the government adopted in the summer of 2021 in a bid to implement more binding climate change policies. Canada’s average temperatures are rising at twice the global average, and the country is the world’s fourth-largest oil producer and tenth-largest carbon emitter.

Canada has also missed every emissions reduction target it has ever set, but Prime Minister Justin Trudeau said fighting climate change was one of the government’s top priorities during last year’s election campaign. Polluting less and taking steps to remove excess carbon from the air will be one of the most important undertakings in the country’s history. The government is working with Canadians across the country and in all sectors of the economy to achieve these climate goals and seize new economic opportunity.

In the ERP, the government noted it was acting by:

Tom Green, a senior climate policy advisor at the Suzuki Foundation (an environmental group), said he is optimistic about the ERP.

“It’s much more of a comprehensive blueprint than we’ve had in the past,” Green said. “The key thing is that this is actually a plan across all sectors and it sets targets, emission levels for different sectors, and then it explains how it’s going to bring them down.”

Benefits of Cutting Emissions for Canadians

As part of the development of the ERP, the government heard from more than 30,000 Canadians, including young people, workers, Indigenous peoples and business owners. The main message from their responses was that the plan must also create jobs and keep the cost of living down for Canadians.

Here are a few of the benefits citizens are expected to experience from the ERP: